You’ve all heard of styled shoots and engagement shoots, well now there’s a new shoot sweeping the wedding world off its feet, that of the anniversary shoot – and I for one LOVE the idea! A wedding is just the start of a marriage, and so the idea of marking the passing years, recognising your growth as…

There is an almost magical quality in the luminous photography of Taralynn Lawton that captivates with each and every image she captures. I always know to expect something special when her name appears in my inbox, and today’s modern-vintage anniversary shoot is no exception. Set against the dramatic backdrop of the Californian Coast, this simple session celebrates love in the most perfect… 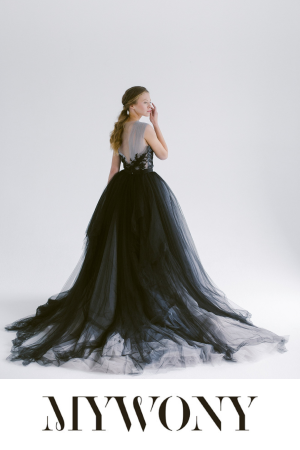 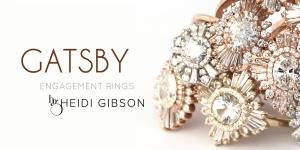